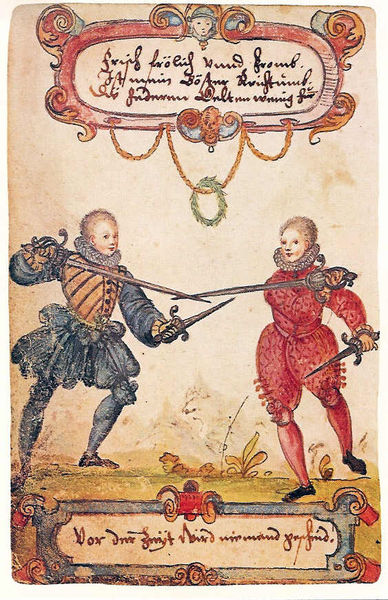 “Ten Tweaks to Customize Combat” in Pyramid #3/34: Alternate GURPS is Your Author’s first article for Pyramid, Steve Jackson Games’ digital magazine for serious gamers, by serious gamers. (It’s the second SJG offering with my handle on it, following the GURPS Range Ruler.) The article gathers 10 simple GURPS combat-related rules from the Games Diner, polishes them shiny, and pares them down to their sweetest essence.

If you’ve read the Pyramid article, this post offers a bonus aid: links to the rules’ original write-ups on this site. “Ten Tweaks to Customize Combat” gives you all you need to drop the rules into a game, so don’t think that you need to read more here. But if the rules do spur an interest in additional related background, variants, examples, and player comments, click away!

If you haven’t read the Pyramid article, grab it! Sure, you can read the rules in their original form via these links, but the article’s versions are cleaner (especially where older rules are concerned). More importantly, the article makes the whole bunch blissfully succinct; you can easily show it to your gaming group, and inject one or two or all ten of the rules into a game, lickety-split. That’s more fun than wading through ten online screeds, each afflicted with Logorrhea [-10]! And, of course, that piping-hot, fresh Pyramid issue will be stocked with more, even better, stuff too.

Moving along, here are the links for avid readers:

From Rules Bit (GURPS): Die, Monster, Die!, with the effect neatly summarized and given a name in the Pyramid article.

The article offers the most well-received bit from DECIDE.

This is a small bit extracted from GUTHS, an examination of ranged and melee TH factors in GURPS. (If you don’t know what bit I refer to, check out the Pyramid article!)

From Distance and Defense: A Tiny Tweak for GURPS Combat.

A flavorful espresso version of Rules Bit (GURPS): Throw Like You Mean It.

The best of Rules Bit (GURPS): Shields and Size, shrunk to SM -3.

A faint touch of the word count, but all of the impact, of Rules Bit (GURPS): Grazes.

The Super Simple Melee Weapon System from GLAIVE Mini, with a bit of extra Pyramid-only detail.

Ten nice options for spicing up GURPS combat, in one spiffy article. Grab Pyramid, give the rules a whirl, and let me know how they play for you!