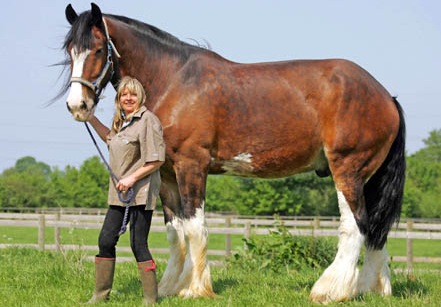 I’m glad that 4e now incorporates something as simple and basic as a size for characters! SM, what took you so long?

My friendly little quibbles with SM as s/he stands (Basic Set p 19) are as follows:

1) The official rule is to round a creature’s SM up – unless it’s a humanoid over 2 yards tall, in which case leave it at SM 0. I’d change that to “round to the nearest SM”. That neatly keeps humanoids, especially the countless hero PCs that top 6 feet, at SM 0 without special exceptions. (However, it does place 5’2″-or-shorter people at SM -1, for better or worse.)

By that same guideline, I would keep people with Gigantism at SM 0, not SM +1, unless they were really tall. To me, SM +1 says Ogre, not Richard Keil.

2) I’ve used “boost target size for blocky or circular shape” for many years, and it’s good to see 4e adopt it as well. But I’d add a technical note that shape boosts SM for target size purpose only. It shouldn’t boost SM for other purposes, such as Reach (p 402).

(And I won’t add a related quibble yet, as I’m not sure of the answer, but: Is there still no official link between SM and map hexes (p 392)?)

That all suggests some simple guideines for how many SM X humanoids can ride a SM Y mount. Will ponder.

(In any case, I don’t know what Richard Keil weighs, but let’s not saddle him and a 2000-lb draft horse with the same SM, okay?)