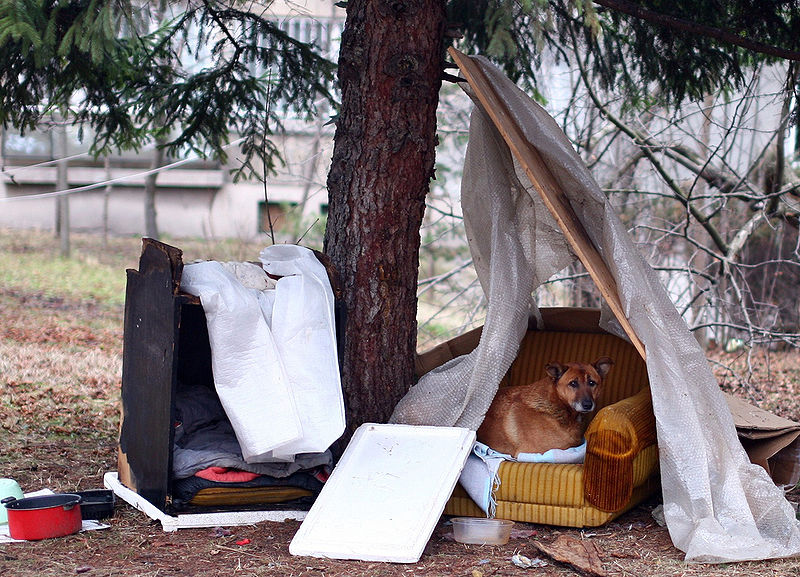 GURPS gamers are a rules-tweaking, happy lot of home-brewers, Hastur bless ’em. But among the crunchy’n’nutty house rule suggestions that come up in forums, websites, and actual games, there are always a few that should be shown the door back out of the house.

Below are a few such. I was hoping to make it a Top 10 list, but I’m stopping far short of that for now. Actually, I’m glad I can only think of far fewer than 10 offhand!

(Needless to say, the below is opinion; if one of the items already fits into your game to much acclaim, good on you. Witless opining is what blogs are for.)

A common “what if I made this change…” endeavor, as discussed recently here. Mucking with turn order usually means “per-turn initiative rolls” or some such. And while the initial “who goes first?” question is important, and can be handled using rules as simple or detailed as you like, further per-turn mucking just doesn’t work in GURPS. All it does is replace the orderly “I go, you go” repetition with “I go, you go… then I might go, or you might go a second time in a row…”

That weakens the game’s battle-tested foundation, which has choice of action setting your options for the remainder of your turn. Under varying turn order, you choose an All-Out Attack, which means your guard is down and you’re left wide open to counterattack – but instead of my tactically exploiting that, I may have to stand motionless for a while longer, while the dice hand you a second turn. A turn on which you’ll bring your defenses back into play, maybe even All-Out Defense, or maybe even a quick escape from the scene. What the heck am I doing all that time?

Proponents say they want to shake up the order of attacks and get away from the repetition of ABABAB… But I think there’s a mistake in their understanding. “Turn” does not equal “attack”. Your turn is a second of time given to you, during which you may do whatever you want – maybe make an attack, maybe do nothing of the sort. And it only makes sense that every combatant is given the same second of time, in predictable fashion, without meaningless randomness. Shaking up turn order doesn’t just shake up attack order; it shakes up time itself, with resultant silliness such as a slow pursuer taking two Move actions in a row and inexplicably catching up to a faster target.

In short: On the surface, it may feel right to hand out attacks in random order, given the many unpredictable variables that could be in play. But turns are time, not attacks, and it makes no sense to dole out time in random order.

On top of that, the game already provides for many sensible, realistic events that shake up attack order and attack number. These include attack opportunities lost due to stunning, readying, AOD, closing distance, etc.; attacks forestalled due to evaluation or aiming, feinting, etc.; and extra attacks due to AOA, rapid strikes, etc. In other words, the alleged stiff “ABABAB” sequence of attacks doesn’t exist to begin with!

Stick with turn order as written in the rules, and you’ll avoid the extra house-rule rolls needed to juggle order, while you still enjoy plenty of variation in attack order through meaningful events like the above, and preserve the tactical choices that were designed for the turn system.

And you won’t anger the Gods of Time, either.

“How about Sprint Move based on (ST+DX)/4?”, or some such. It’s a common suggestion.

How about pokey, plodding squirrels, and brontosaurs with Ferrari zip? ‘Nuff said.

But shouldn’t ST play some role in running speed? Sure. Just eyeball reasonable effects, adjusting Move by what feels right for a creature’s power and zip. Or to do the same in a consistent, guideline-based manner, check out my GULLIVER rules supplement for injecting power-vs-weight considerations into creatures. It does squirrels, humans, and brontosaurs right.

The general idea is to create flexible attack and defense options that are more focused than the generic Step and Attack (and Defend), but not quite All-Out. There’s nothing wrong with the general goal, and I’ve toyed with ideas myself.

But this one keeps popping up: “For every -2 on your TH, take +1 on your defense”. It looks sensible for a brief second – but then, wait a second, doesn’t this mean that by dropping attack altogether, I get half my skill added to my defense? That blows way past All-Out Defense and its crummy +2!

Similarly, a trade-off that sacrifices defense in favor of TH must not offer a +4 (or better!) TH bonus if any defense remains; if it does, then it’s broken the All-Out Attack rules.

The restrictions are easy to see: With AOD and AOA setting the endpoints for no attack and no defense, respectively, there’s very little room available for “semi-All-Out” options. Something simple like “Offensive Stance: +2 TH, -4 defense” and “Defensive Stance: -4 TH, +1 defense” are about it. (The former could be formula-ized: +1 TH per -2 defense, up to +3 TH. No room to make a formula from the latter, though.)

This position comes up in discussions concerning defense (Dodging gunfire, whether defenses should be announced before TH, and so on), and always seems to have plenty of support. I’ve yammered enough about it here and there, so will refrain from detail (see DECIDE).

The key point: Defining a Dodge as generic weaving and bobbing is clearly contrary to the actual rules, and doesn’t pass the sense test either. If the idea were true, then you should get a Dodge vs attacks from behind, or after you make an AOA, or any time you’re reasonably mobile in combat. Yet nobody actually plays that way, do they?

That’s the end… FOR NOW. Readers, any rules you’d add? (Even from my own arsenal of not-necessarily-as-clever-as-I-think house rules…)