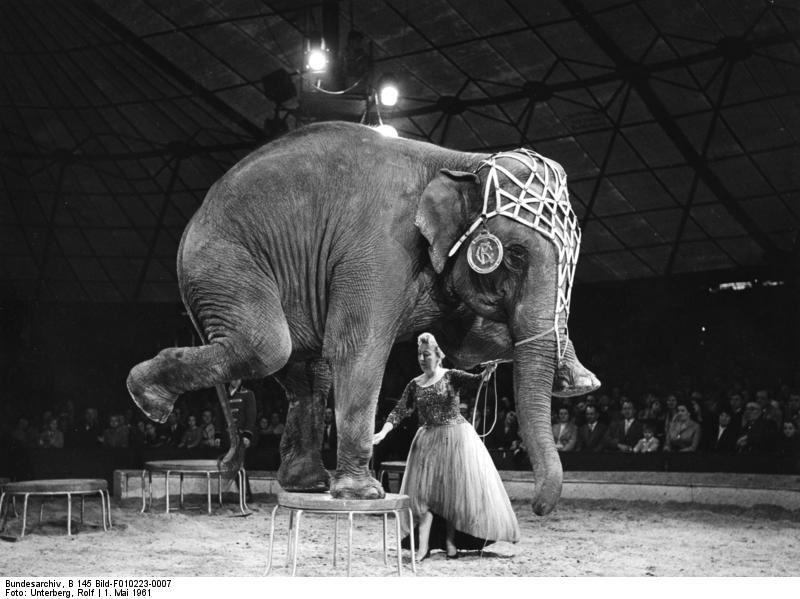 Responding to this thread on the SJG forums, I started listing the different ways to handle the design issue of power-vs-weight in creatures. But my would-be post was getting farther from the focus of the thread (handling of armor and creature size), so I’ll place it here instead.

Creatures have vastly different ratios of power to weight. Here’s a summary of available ways to handle that, in increasing order of detail:

b) Follow the 4e BS19 guidelines: just wing some adjustments to Move etc. that feel right. This is usually good enough!

c) Per b, but use some rough guidelines for the adjustments (per GULLIVER Mini).

d) Handle body weight above some baseline explicitly as encumbrance, with all appropriate effects (per GULLIVER for 3e).

e) Per d, but also create appropriate “negative encumbrance” effects for weight under the baseline (per GULLIVER for 3e). Make up some appropriate exceptions for low gravity, buoyancy, or other special cases of low or zero weight (where mass would limit the benefit to be gained).

f) Per e, but fancily incorporate weight and mass throughout (per GULLIVER for 3e), not just in special cases.

Going as far as f is nifty in that it handles everything with no special considerations – but the extra detail is rarely called for! Me, these days I’m all about c, and think most players will be happy with b.

But while 4e BS19 sticks to complexity level b, GURPSologists will note that level d was first a GURPS invention, applied in 3e for fat, high density, or high gravity. Level e also appeared first in GURPS, though in a very small way, as an effect of low gravity.

GURPS 4e still uses a form of d for the effects of high gravity. So the GURPS default isn’t entirely the laid-back, “just wing it” approach of b!

One other possible consideration

I’ll label this g, though that doesn’t quite fit the above order; it’s an option that can be added to d, e, or f.

g) Incorporate body weight into encumbrance, but with less effect than the weight of carried loads. Suggestion: halve the body weight that’s over (or under) the encumbrance baseline.

Using g, assume that the the game’s encumbrance system is set up for loads with less-than-optimal bulk and balance: clumsy backpacks, carried weapons, temporarily hefted items, and other protruding, shifting loads. An extra 100 pounds of your own flesh, on the other hand, always stays in place close to you, and so is far less encumbering than a 100-lb. body slung over your shoulders.

Net effect: g lets you realistically keep body mass and weight as an express factor in physical prowess, but with milder effects. That means less extreme mobility in small and/or powerful creatures, and more ease in building big creatures that aren’t on the verge of collapse.

It’s mentioned in GULLIVER for 3e, but not used as a default anywhere therein.

So there you go: plenty of options for handling (or not handling!) that power-vs-weight consideration in creatures. Go forth and design!

GULLIVER 3e and Mini for 4e