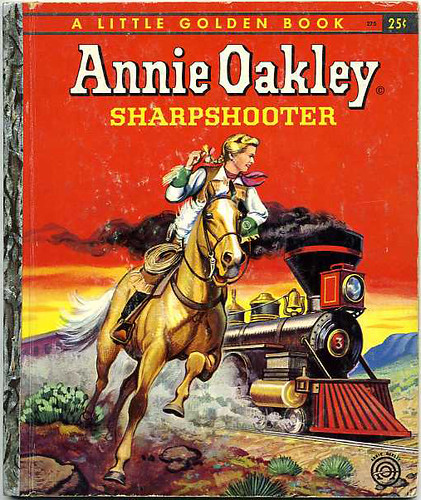 This tiny little rules tweak that I use is one so small that I can’t come up with any clever-ish title or subtitle. It’s so trivial that I tend to forget it’s a house rule, not official rules-as-written.

With that lack of ado, here it is:

Reworded, that’s nothing more than “add +1 to the Aim bonus”. Do that, and the bonus now ranges from +1 to +3 instead of the official +0 to +2, before the addition of weapon Acc.

Or restated: The bonus for aiming becomes +1 per second of Aim (up to +3), plus Weapon Acc.

None. Note that this wee tweak doesn’t change anything else about rules-as-written Aim, such as the additional Acc available for weapon sights, bracing, etc. Nor does it address any variant ways of gaming the Aim maneuver (such as in “On Target” in Pyramid #3/77). It’s nothing more than “boost the TH bonus for Aim by +1”.

This tiny change clearly won’t make any big difference in your combats, but you might like the idea for these reasons:

The above benefits are the ones I’ve noticed; hardly critical items, but enough to make me like this tiny change.

Are there any other benefits you see to using the rule? Or drawbacks that I’m missing?